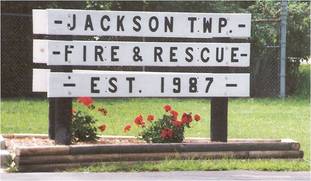 The Jackson Township Fire and Rescue was established in January 1987. Prior to 1987, our fire protection was covered by neighboring departments. Mike Fetter was not only the first fire chief, but he was one of the founders. Mike started working alongside the township trustees Hal Herron, Ora Pursley and Ron Slater in 1985. Mike was able to recruit a total of 13 other interested volunteers; whom later became the first members of the fire department.

After the recruiting was done, the group started to work on finding the necessary equipment to run a fire department. We were able to obtain a donation of our turnout gear from the city of Mason, Ohio. This donation gave us the opportunity to complete the state required training course in December 1985.From this time until January 1987, the members ran fire protection with our neighboring departments. This gave them additional experience, and time, to retain the funding, building, trucks and equipment to successfully run a new fire department.

We purchased several used units In the early years of the department.  The first fire truck was a 1958 International front mount pumper purchased from Wayne Township Fire Department. This unit was stored / operated out of the township garage in Marathon until our current station was opened. The department purchased the second engine, a 1964 Ford Pumper from the Bethel Tate Fire Department. The next couple of purchases were two old military surplus jeeps and an old 1974 milk truck. The jeeps were converted into field units and the milk truck was converted to a fire tanker. A few photos of some of the first Jackson Township Fire Department trucks can be seen below. 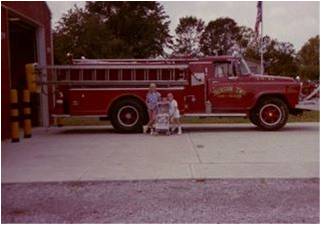 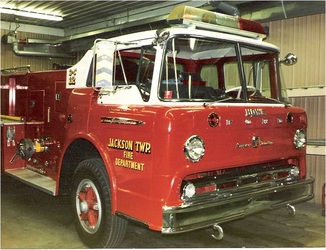 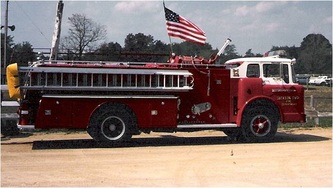 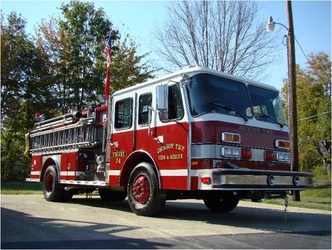 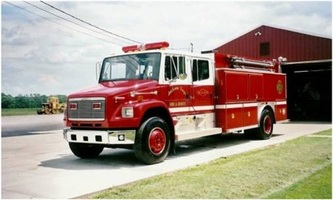 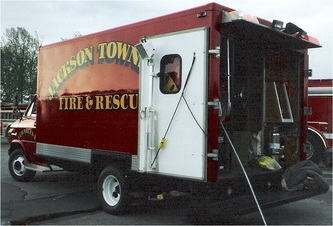 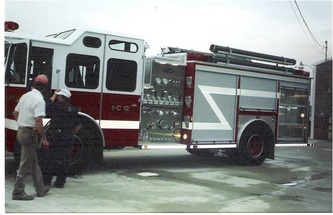